Back to 'My passion' 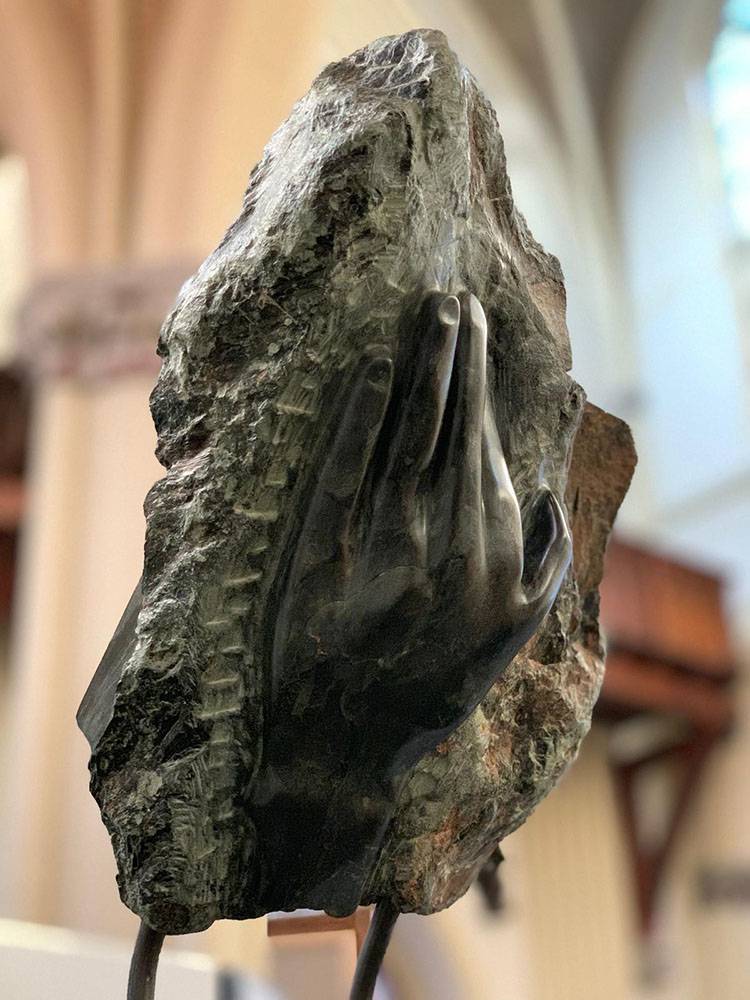